“Sydney has once again  transformed into a spectacular canvas of light, music and ideas when Vivid Sydney takes over the city after dark  from 24 May – 10 June 2013.

Here are some of the photos that were taken last  Friday night. The Show was so spectacular and we highly recommended you to come and see. It will be cold so rug  up  to keep yourself warm as the shows are mostly outdoor. 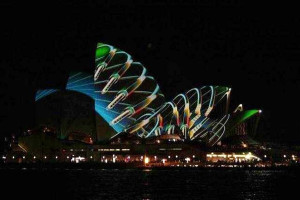 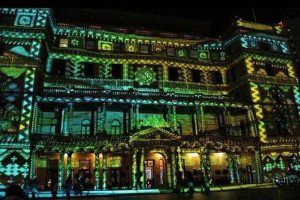 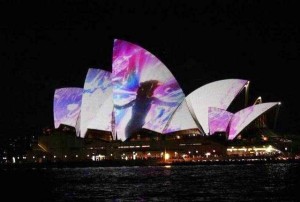 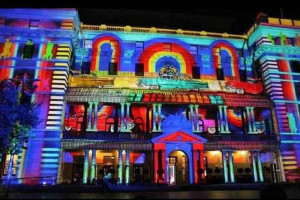 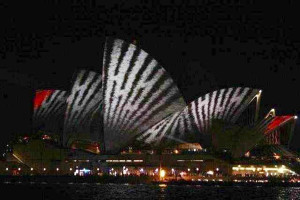 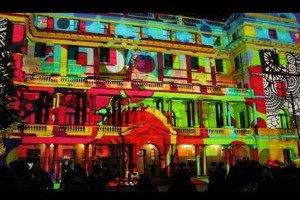 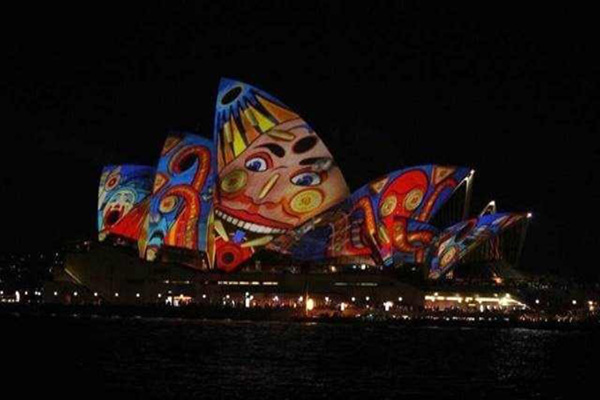