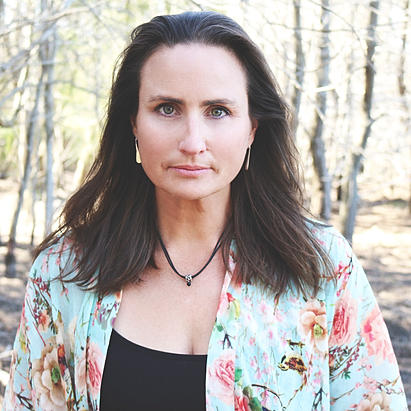 Georgina Smith is a portrait photographer whose passion lies within the conceptual and fine arts fields. One of four sisters and a mother of three daughters herself, Georgina’s work to-date has been preoccupied with the

female form, images of women set within a stylized, almost

and exploring the repeated motifs of nature and the elements (flora, water, woodland): women clothed in the natural world.

Her latest series uses these techniques to explore the concept of individuality, of girls on the cusp of womanhood.

Georgina has always been interested in the deeper stories behind faces, with the power of the image to create new worlds, to tell tall stories. This sparked her decision to pursue her Diploma in Photo Imaging at Sydney TAFE, Ultimo, where she graduated in 2014. Georgina was awarded the Portfolio Award of 2014 for her final portfolio. Georgina’s portraiture has also appeared in the Sydney Morning Herald, the Sun Herald, and the Muse Gallery. Now you can see her artworks at ArtSHINE’s Gallery

Georgina lives in Sydney’s Northern Beaches with her husband and three girls. 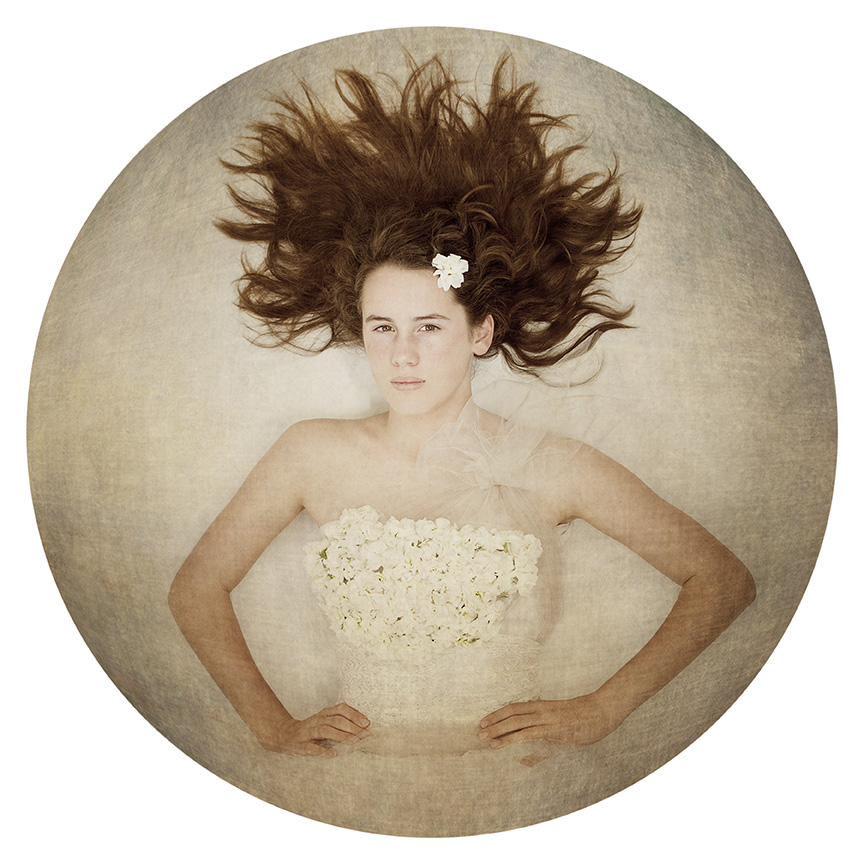 Georgina Smith’s passion lies in her fine arts studies of women and young girls in stylised costumes, often incorporating floral headpieces, whimsical drapery and wood/water elements which collectively blur the lines between nature and the human form, and between art and fashion.

Her portraits have a Pre-Raphaelite quality in their ability to combine realism with something more ethereal and dream-like in the female form.

The mother of three daughters, Georgina continues to seek ways to explore girls on the brink of womanhood, the blurring of innocence and experience, playing with viewers’ interpretation of images of women.

“I have three daughters and I am one of four sisters so women and women’s identity was always going to be important in my work. There are so many mixed messages in the portrayal of women today. I wanted to explore that in my own work.”

See more of her work on our online gallery 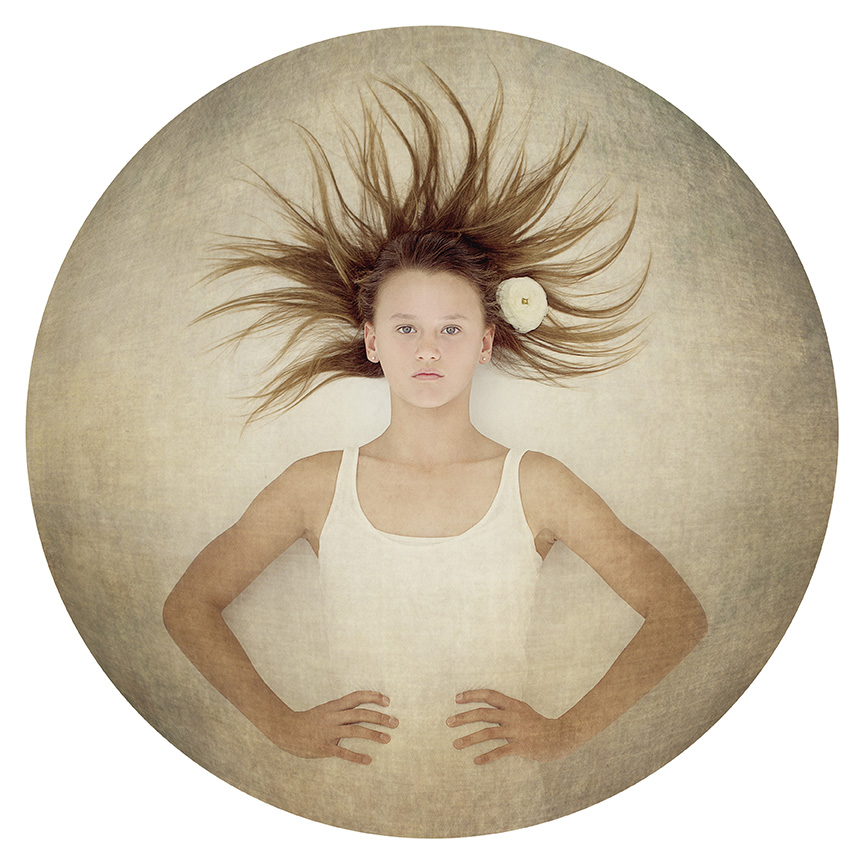 How To Photograph Your Art Work Like A Professional

Close Up Interview With Food Editor And Photographer Kristina Gill

Close Up interview with Cheryl Lin from Business Chic