On Saturday 5th December at the Eternity Playhouse in Darlinghurst, dance company Dance Dr. concluded a third season with a burst of new choreography in their annual end of year show – ‘Dollhouse’.

Dance Dr. is a Sydney-based dance training and performance company for elite young dancers. The founding creative talent behind Dance Dr. is the beautiful Lucy Mary-Claire, Artistic Director and Chief Choreographer who, inspired by the visual and the dynamic element of dance, is motivated by the potential of expressing thought, mood, and form, through contemporary dance.

‘Dollhouse’ is a work that peeks into “the stories and souls who all but rest within Dance Dr,’s Dollhouse.” 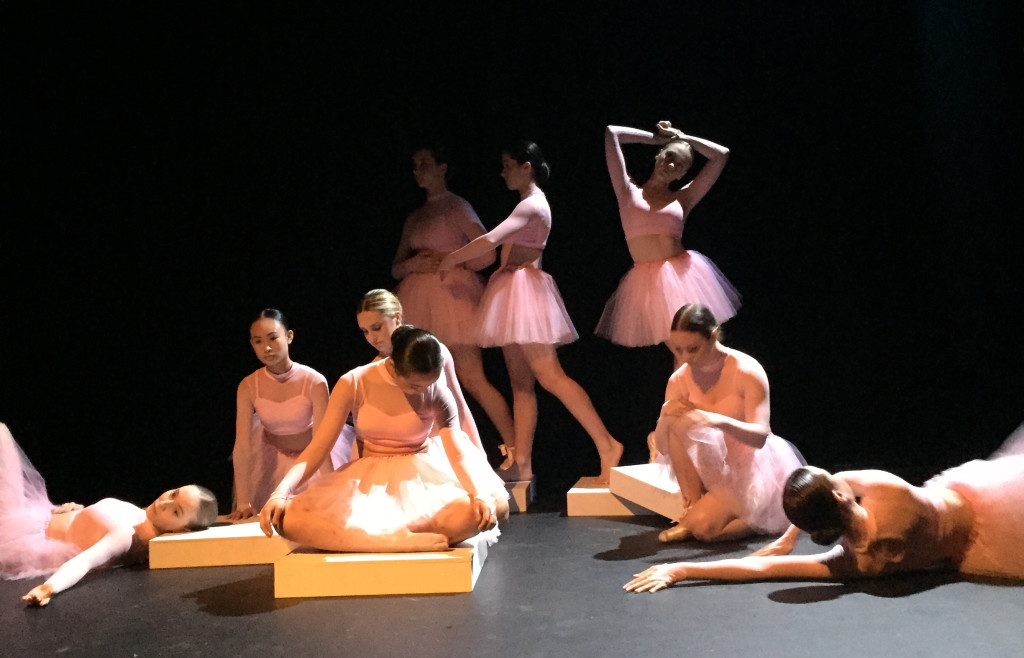 Dollhouse, revealed in two parts at a full house show, was an exhilarating evening. The show was entertaining and told the stories of the lives of different dolls within the Dollhouse. 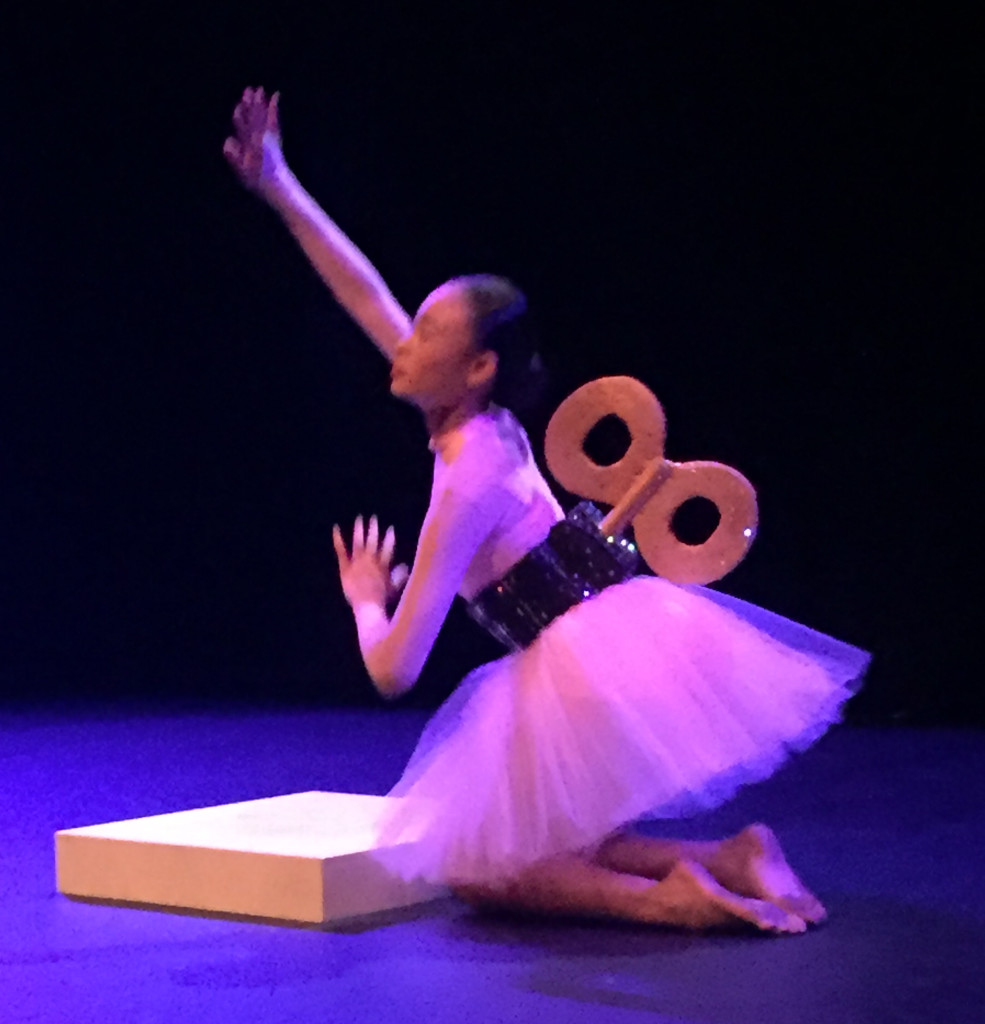 We were most impressed with the ten dancers who depicted the various characters of the dolls. From the paper doll who recounts the tearing of her fragile bond with another, to the porcelain dolls who reveal the fractures they endure. The troll doll depicting the jealousy that can make you a real troll. Classic dolls from Nutcracker depicted the fierce competition they once shared. Performed by the young beautiful Trixie Evania, we especially loved the music-box ballerina doll who made us realise what it takes to keep dancing time and time again each and every time that lid opens.

Even Barbie and Ken dolls were highlighted in the Dollhouse with the amazing dancer Lisa Marie Magoline as Barbie reflecting on the moment she met her “Ken”  (portrayed by Rob Thompson), and how she found herself there without Ken. 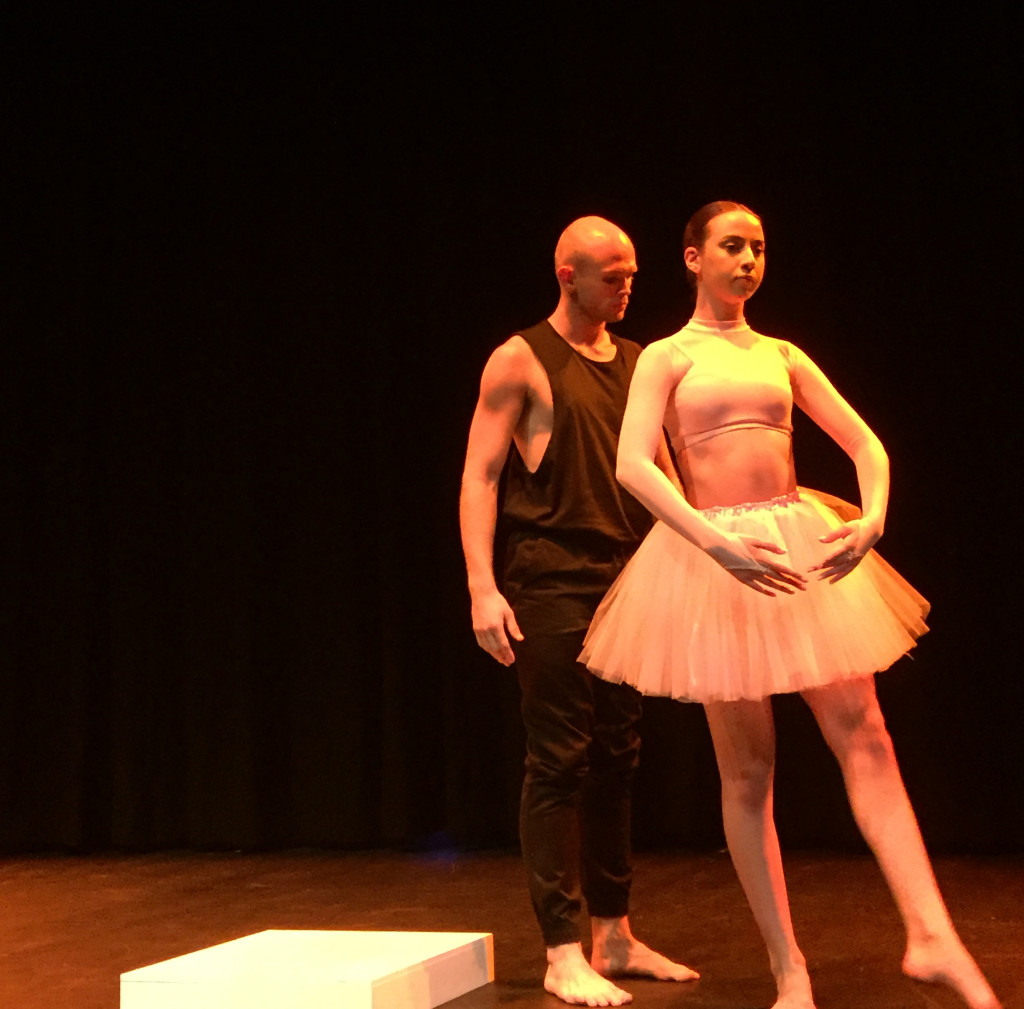 Last but certainly not least, I was particularly drawn to Hanna Fulker, a talented dancer who featured as Coppelia, a classically  beautiful doll in seemingly good condition who invited us to see the humour in her ungraceful incapacitations as she attempted human movement. We found her dance routine and movement very entertaining and completely engaged her audience. 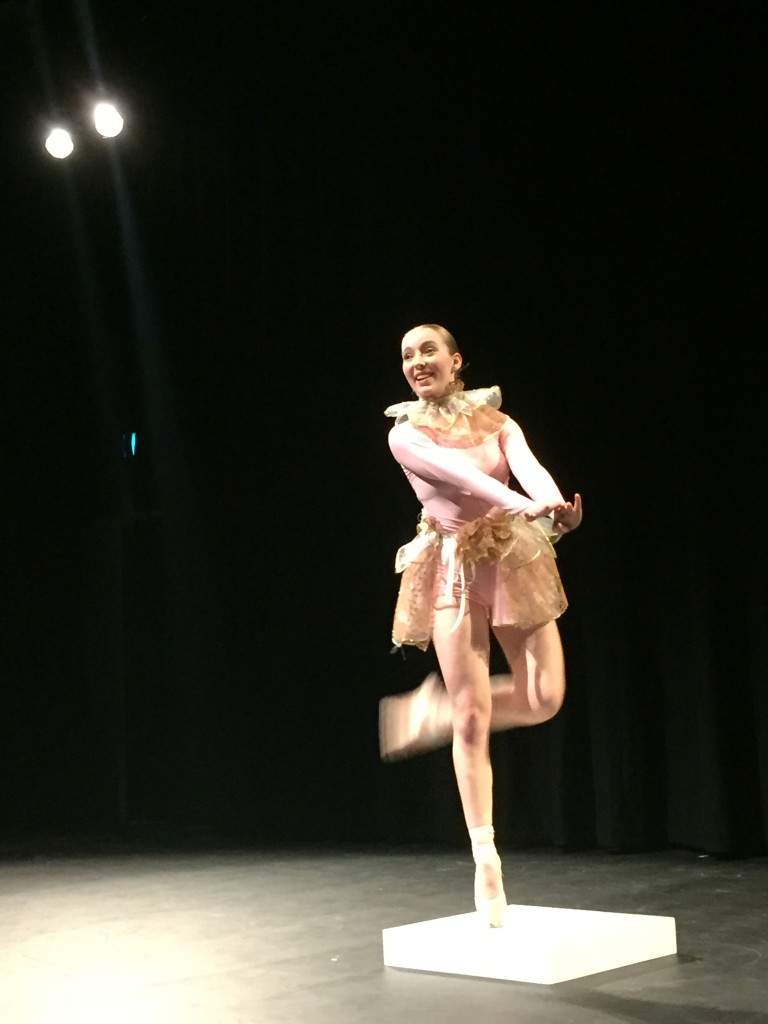 The music, well selected and carefully chosen, was an eclectic mix including some classical, contemporary, blues, spoken word, as well as some modern hits, depicted the different stories perfectly, and allowed the audience to easily relate to the stories through an exceptionally close communion between movement and music. Both flowed with intense, rippling phrases that engaged the audience.

Overall, A very enjoyable show with beautiful costumes designed by AVL Designs. Anthony Van Lam is the costume designer who has designed the costumes for Dance Dr. for each of the past three shows. 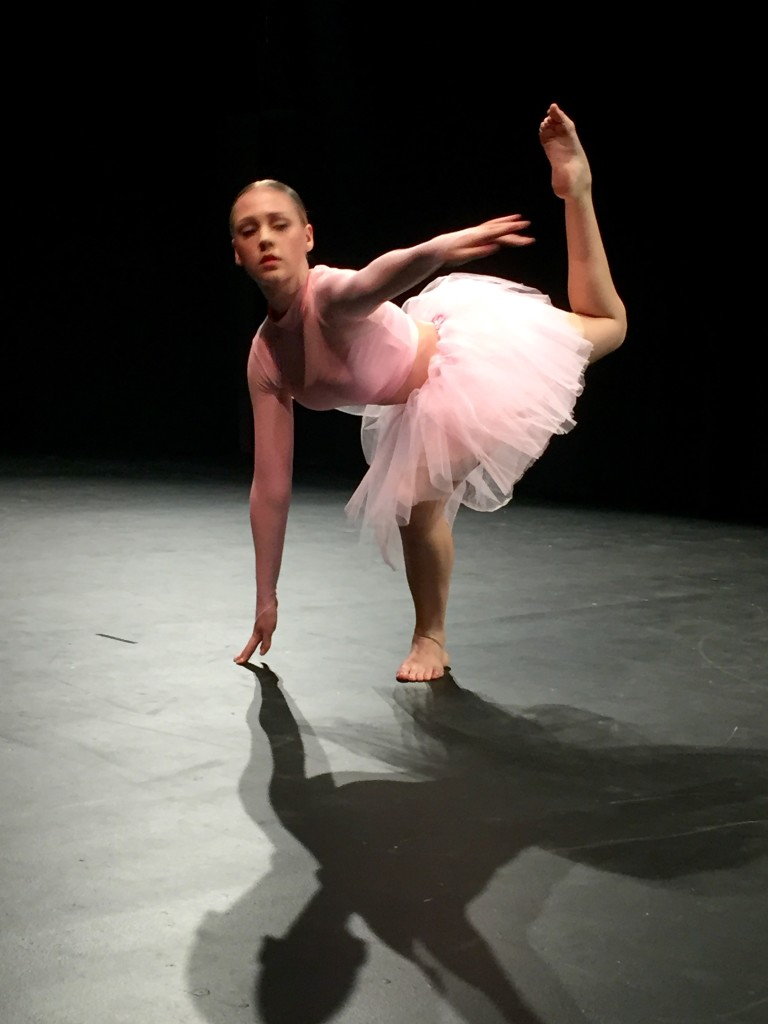 Anthony has established a reputation for his signature talent of designing Latin Ballroom and Dance Wear for the entertainment industry and for professional & competition dancers over the decades.  In addition to being sought out for innovative, signature body contour designs that enhance presence, silhouette and exude sophistication

The Dance Dr. Company rehearses weekly. While the primary focus remains the annual show, throughout the season they have opportunities to perform professionally and work with established industry members.

Dance Dr. holds auditions in January every year to find both male and female dancers between the ages of 15 and 25 who show particular promise. 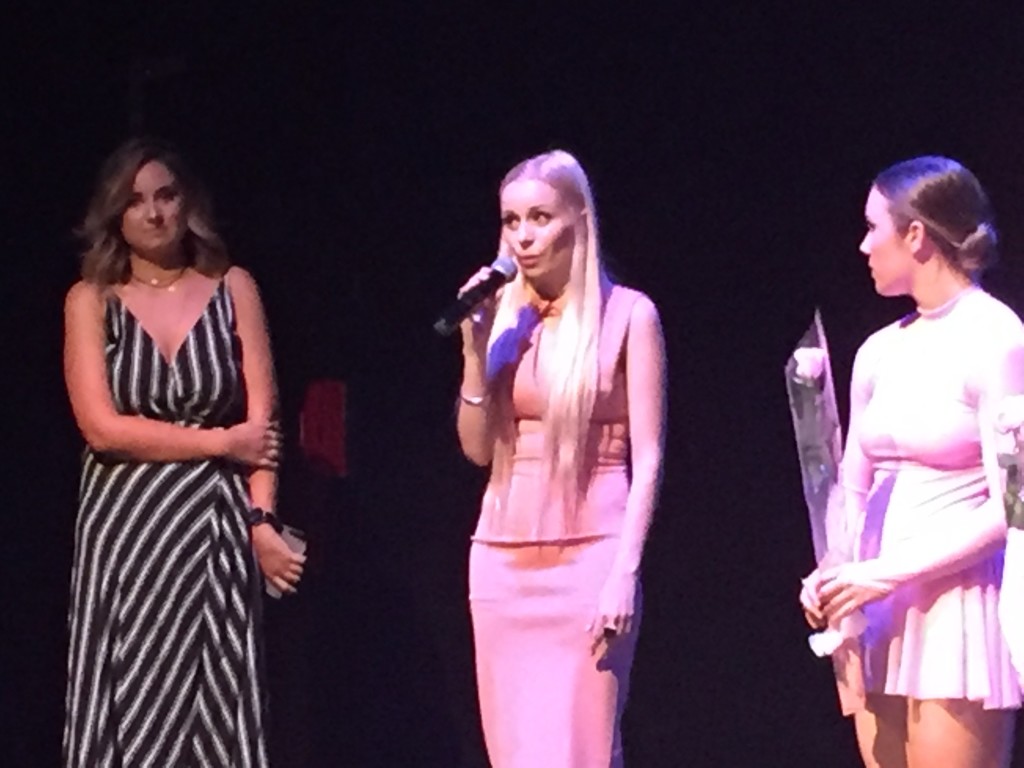 Nicole Taylor – Choreographer of “The Fall of the Sugar Plum Fairy”

How to set your goals using The OPIC System.