Gender-Specific Toys: What Stereotyped Toys Are Doing To Our Children

Vinh Lam January 28, 2017 focus, lifeStyle, mind, mindset No Comments on Gender-Specific Toys: What Stereotyped Toys Are Doing To Our Children

Associating babies with stereotyped gender roles begins the day we come into this world. If it is a boy, it will be wrapped in blue and if a girl, pink. What follows next is going home to a blue or pink nursery, getting cars or a flowy pink dress for your first birthday and so on. In the early stages of a child’s developmental years, toys play an important role. They also play an important role in defining gender roles. If you find a parent holding a tea set in the waiting line, you automatically assume it is present for a girl and vice versa. But does it really have to be this way? Where are we going wrong and what is it teaching our kids, hopefully this article will answer. 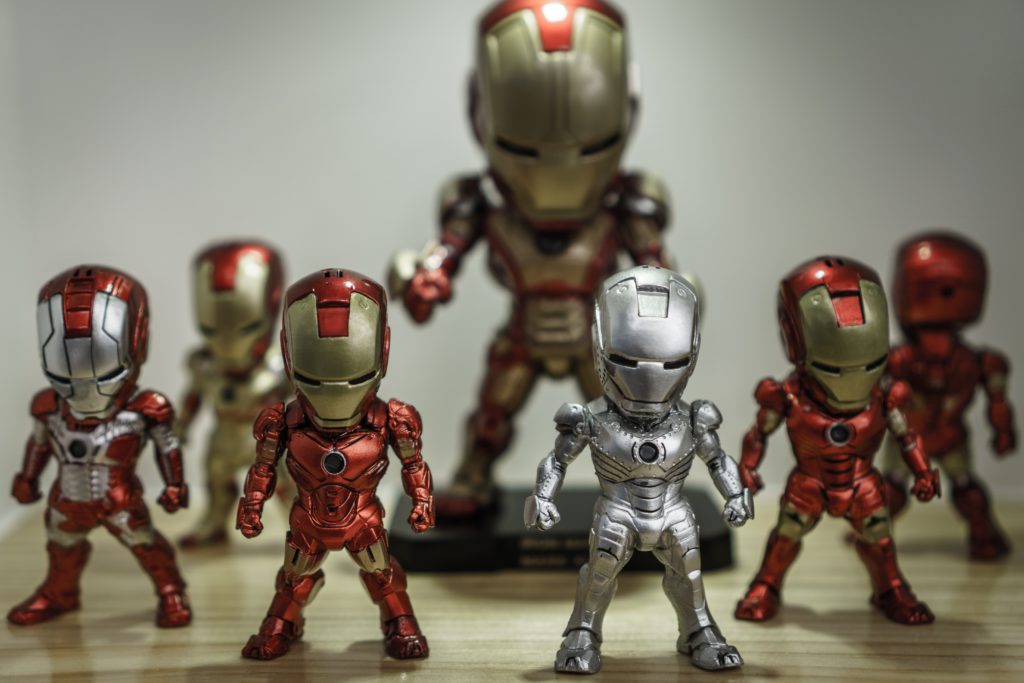 You might laugh at us when we tell you that action figures are nothing more than dolls in disguise and yet they reinforce traditional gendered role-playing. Don’t you agree? Have you ever seen an action figure vacuuming the house or holding a baby? Unless rescuing it form a fire that broke out in a building. Probably not! It is always a guy doing the saving while the girl is portrayed as helpless damsel crying out for help. For centuries, we have associated the role of action figures with boys because only they can be tough, strong, and ready for a fight. Even if we do see an action figure as a girl, you won’t see her in a fire-fighter costume, but in a bikini, tall boots or a halter-top. 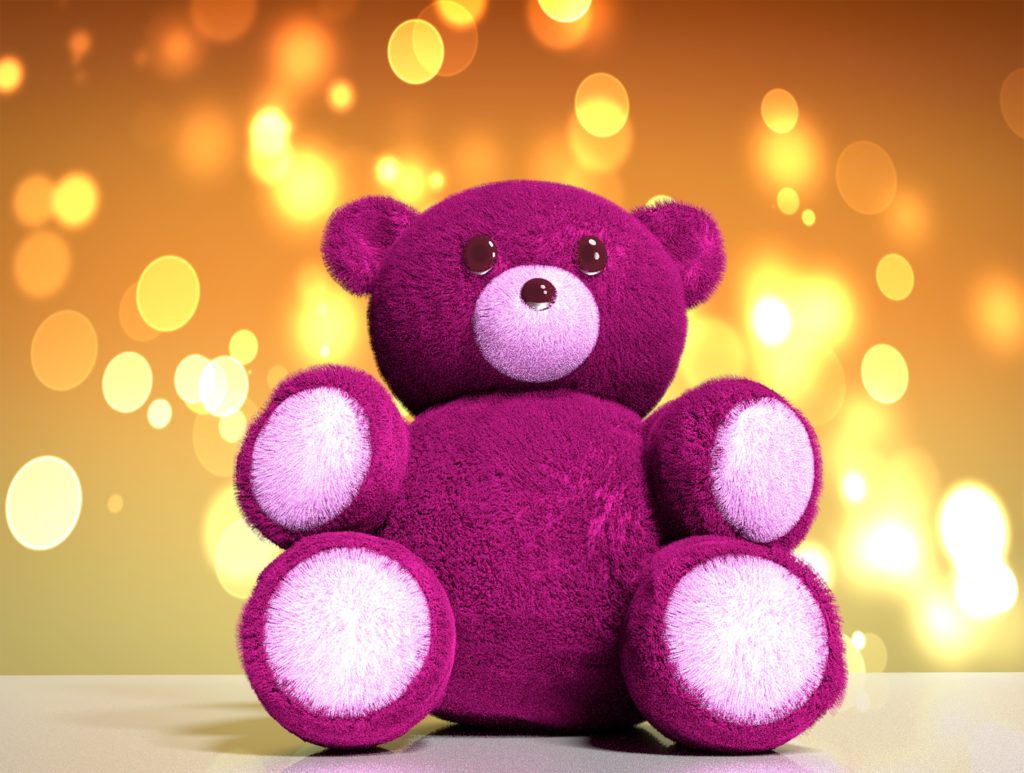 When it comes to an aisle full of pink and fluffy stuff, it literally requires no guessing who the targeted audience is. Same is the case with toys. The princess-themed, dressing tables, kitchen sets and dress-up dolls are all lined in the same row to trigger the sense of a girly aisle. Would it be a crime if the same girl went for the squirting guns, actions figures or racing cars? She might want to, but she won’t because of the pressure she feels. Choosing a gun over a Barbie doll may seem to her as going out of the way or doing something wrong. She might wish to be a daredevil inside but has to submit to the care-taking role associated with everything pink, as a parent you bought for her. Looks to us like an injustice, doesn’t’ it? 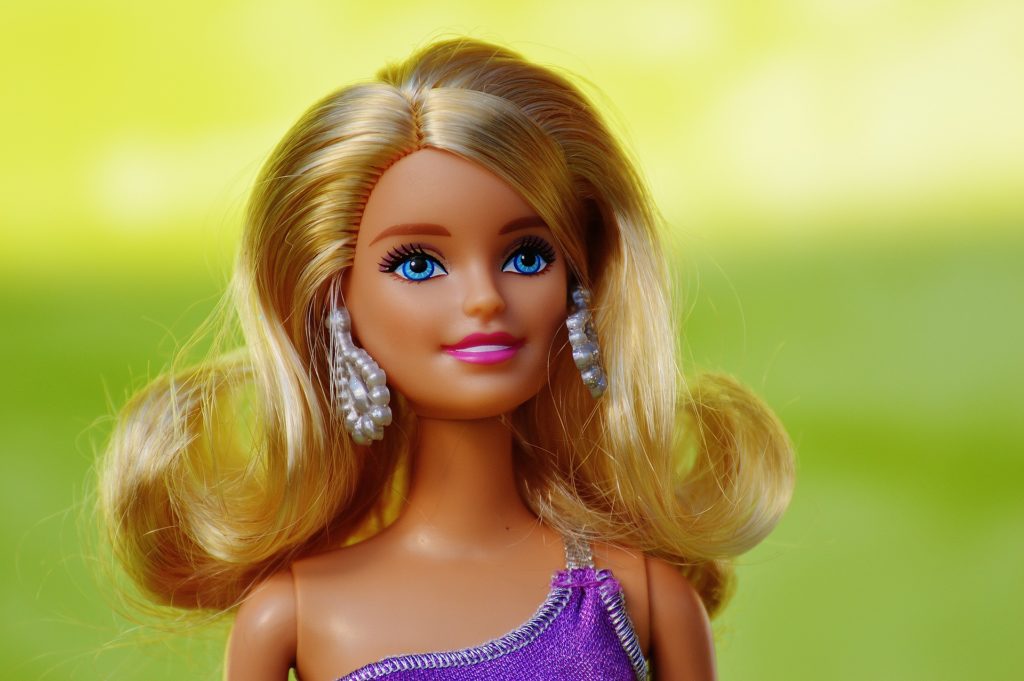 We, during our childhood, always associated a doll with a stroller in her hand to be a “girl” toy, but it didn’t have to be that way! Many little boys might have wanted to do the same. But for as long as we can remember, dolls have always been marketed toward the female population. What is worse, they are always advertised as homemakers, baby bearers, nurses, and teachers and rarely as hardworking women. True, there isn’t anything wrong with teaching girls to be caring, but what’s wrong in teaching boys the same values? Do they always have to be portrayed as stern, strict or commanding? 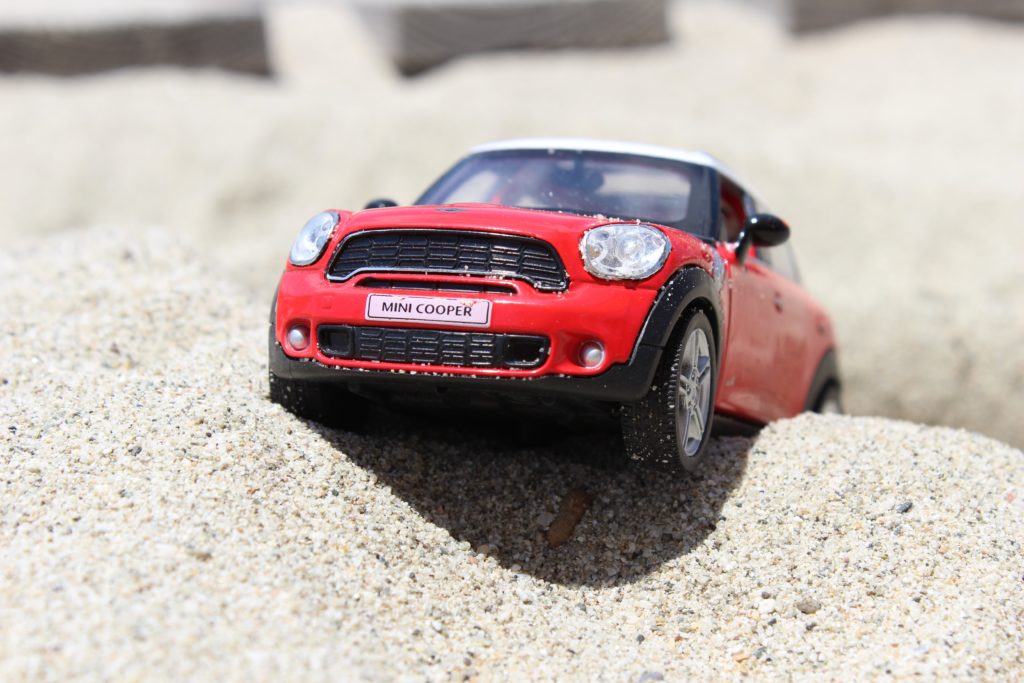 Finding gender-neutral cars is like finding a needle in a haystack –almost impossible. In comparison to one pink mini-van for your daughter, you will find hundreds of different car models in multiple sizes for your son. Why can’t your girls be a race car driver and why is it too wrong for your son to have a little tea party on his own? Toys in the form of a car are only teaching boys that they can be dominant and aggressive and girls should only hold kitty parties in their rooms where they gossip about people.

So what does all this means?

Are we really to blame for the stereotyping? There are two different opinions. The first obviously suggests yes and the other tries to argue the former. Whichever is true, the only way to settle the argument is to instruct toy-manufacturing companies to design gender-neutral toys and advertise them in the same manner.

Let kids be kids and let toys be toys. Let them be the ones to decide whichever aisle would they like to walk into as you take them to a super store. Let them be the judge of who they should relate to and make their. If we, as both marketeers and parents won’t allow that liberty, the society will only solidify the norms they believe in. Let’s try to dictate how they play and encourage them to learn with fun about new things and explore the world on their own.

We’re here to help you to take action just like we’ve helped  thousands of other entrepreneurs, business owers and creative professionals all around the globe.

Now is the time to let your passion SHINE.

Now is the time to Make Tomorrow Today!

Perfect Toys to Buy for Your Children

Close Up with Designer Alyssa Erickson from Kwerks