Plane Answers On How To Become A Pilot

Vinh Lam February 1, 2017 business tips No Comments on Plane Answers On How To Become A Pilot

Have ever dreamt to be a pilot or  other dream job when you were  a kid?

I always wanted to be a pilot.  I love the idea of flying in big blue sky. This post is more about my dream to be a pilot and to learn more about it here is what I have found  to become a pilot.

There are millions of people all around the world who have the ambition to have a career as a pilot. They want all of the pomp and the responsibility that the role brings, and they want to be able to fly the world in comfort, exploring all that it has to offer – not to mention the added social status.

But becoming a pilot and achieving great things in the industry is no easy task. Thanks to regulators, numerous hurdles make the job a lot more difficult. Here are some of the steps you need to take if you want to be able to fly a commercial aircraft.

The first step towards getting you commercial pilot license is to take a Trial Instructional Flight at a licensed training center. This isn’t a mandatory requirement, but it is a good idea to start here if you are completely inexperienced. These flights typically cost around $50 and are a building block to future success.

Get A Pilot’s License

The next step is to get a pilot’s license, something that takes about 4 to 6 months to complete through a training agency, like Soar Aviation.

After having gone through the lessons, you’ll be expected to show a licensed, trained official your ability to control the aircraft and to manage its systems. Part of the test will involve landing and takeoff, as well as your capacity to react in emergency situations, ability to plan flights and to follow protocol and rules. Once the course is complete, you’ll get a private pilot license which you can then use to fly other aircraft solo.

The next step is to prepare to acquire your commercial license. Becoming a fully-fledged commercial pilot requires more than 150 hours of training, and usually closer to 200. During this training, you’ll be expected to do things like fly by instruments only and take cross country trips.

To do a commercial license test in Australia, candidates must be at least 18 years old. They also have to pass a theory exam that covers a range of topics before finally being allowed to appeal to the chief flight instructor to be able to pilot a commercial aircraft.

The chief flight instructor will then test to see if you have the skills needed to operate a plane and whether you can be trusted to carry passengers. If you pass the test, you have a choice between becoming a light aircraft charter pilot or a co-pilot in a multi-crew commercial aircraft. 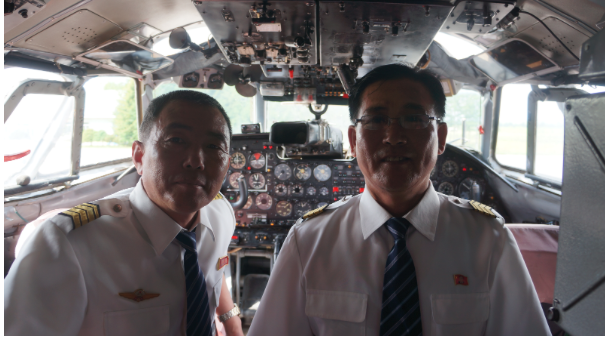 The final step, for those aged 21 and old, is to apply for a so-called multi-crew commercial aircraft air transport pilot license, often shorted to ATPL. This license includes advanced topics, including things like navigation, air law, aerodynamics, planning, meteorology and human elements.

At the end of the training, there is an exam that covers all the topics studied as part of the course. The total number of flying hours typically required to get this license is more than 1,500.

We’re here to help you to take action just like we’ve helped  thousands of other entrepreneurs, business owers and creative professionals all around the globe.

Now is the time to let your passion SHINE.

Now is the time to Make Tomorrow Today!

How You Can Help Your Team Members Advance Their Careers