What Should You Do If Your Office Is Broken Into?

Vinh Lam May 23, 2019 business coaching, business tips, Coaching & Planning, Coworking, Creative Industries, office space No Comments on What Should You Do If Your Office Is Broken Into?

Business owners are constantly worried about their online security and for good reason. The danger of cyber-attacks is on the rise and if businesses lose sensitive data, it can be devastating for them. However, the increased focus on cyber-security means that a lot of businesses forget about the physical security of their building. People may still attempt to break into your office building for a number of different reasons. If they want to steal sensitive data, they can do that from your office as well as doing it online. Your office is also filled with a lot of expensive equipment like computers etc. which can be sold, so that makes you a target as well.

That’s why it’s so important that you protect your office space from theft as much as possible. You should ensure that you’ve got a good alarm system in place and maybe even consider getting a security guard. You need to make sure that all of the locks have been replaced with sturdy ones that are difficult for people to get through as well. Backing up any documents and information that you hold in the office is so important as well because if things are stolen and you don’t have copies in a secure location, that can leave you in a difficult situation.

Unfortunately, it doesn’t matter how many precautions you take, there is always the risk that your office will be broken into. Criminals are quite advanced these days and they are always finding new ways around security measures. The important thing is that you do what you can to protect yourself and deter burglars and you have a system in place to deal with a break in if it does happen. It’s vital that you get the business sorted out and back up and running as soon as possible. These are the steps that you need to take in the aftermath of an office break in. 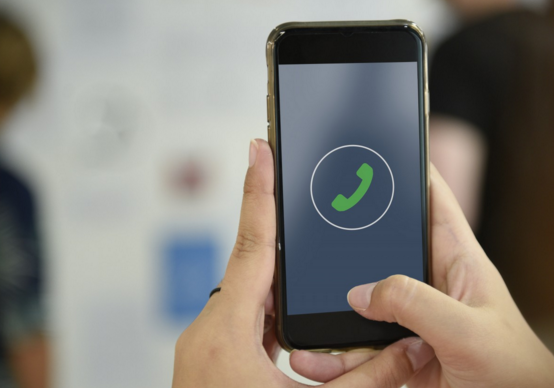 The first thing that you should do in the event of a crime is to call the police. It’s important that you don’t go into the building before you call the police because there may be evidence in there that you don’t want to disturb. The police will need to take fingerprints and examine the scene for any potential clues about the burglars identity or what it was that they were trying to steal. If you go in and start messing around with things before the police arrive, you could jeopardize the investigation and that makes it far less likely that the culprits will be found.

As soon as you arrive at the office and realize that there has been a break in, you need to wait outside and call the police.

If the office has been broken into, you’re going to need to shut the business down for a day or two while you sort everything out, so you need to inform your staff of the situation and let them know that there will be a temporary business closure. If you’re a big company, it’s best to contact the heads of department and have them inform everybody on their team. Otherwise, you can send a blanket email out to everybody in the company and let them know what is going on. You can do all of this while you’re waiting for the police to arrive because there isn’t much else you can do until they have been inside.

Arrange For The Building To Be Secured 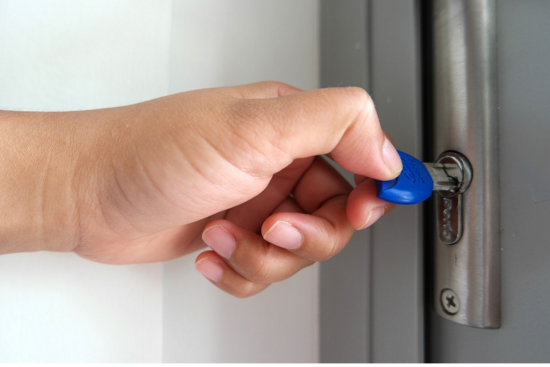 It’s likely that there will be some damage to the building at the entry point, usually a broken window or a damaged lock on a door somewhere. It’s important that you secure the building as quickly as possible so it’s safe to leave. Once you’ve called the police and informed all of your members of staff what is happening, you need to get in touch with an emergency lock smiths and have them secure the building. When they come, you should get them to replace all of the locks on the building, not just the one that has been broken. If you’ve got spare keys in the building somewhere, there’s a chance that they may have been taken so all of the locks are compromised. It’s best to be safe and change all of them so you don’t get hit twice by the same people.

At this point, you also need to check the alarm system to make sure that it hasn’t been tampered with. If it has, you need to call the alarm company as well so they can come and fix it. You won’t be able to leave the site until the building is completely secured, so you need to do this as soon as possible.

A lot of business owners resent paying for insurance because they never think that they’ll need it and it seems like an unnecessary expense. But when something like this happens, you’ll realize just how important it is. Your insurance will pay to cover the cost of replacing anything that has been taken and any damage that has been done to the building. However, the process can be quite slow, especially if you’re making a big claim. That’s why it’s important that you get the ball rolling as soon as possible. At this point, you just need to inform them that there has been a break in and you’ll be making a claim.

Before you make your insurance claim, you need to know exactly what you’re claiming for. That’s why you should tidy the office up and then take an inventory of everything that is in there. This is one reason why it’s important to take regular inventories of your office equipment so you know what is missing in the event of a break in. You’ll also be able to use old inventories as evidence for your insurance company. Once you have a complete list of everything that has been taken, you can put your claim in.

It’s a very difficult situation to be in, but as long as you follow these steps right away, you can deal with an office break in without disrupting your business too much.

Freelancers – Wise Up To Your Money Situation

The Nitty Gritty Bits Of Running A Business