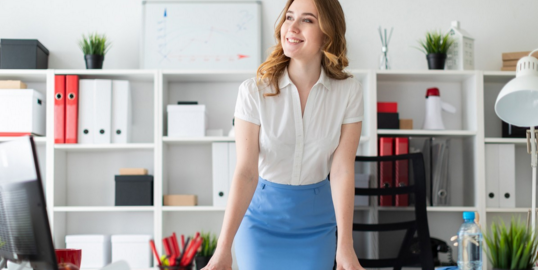 After the Second World War, Western economies experienced a boom like no other. People’s incomes more than doubled between 1950 and 1970 on average, cementing the two decades as outliers in economic history. We never saw growth like that before or since.

Having said that, when you peel back the covers, you soon realise that things weren’t as rosy as they first appeared. While it’s true that the economy grew, almost all of the rebuilding was done on the cheap, including in places of work.

Most businesses adopted a factory model for their offices. Workers would sit in rows in whitewashed rooms with their pencil case and typewriter and get on with work. There was no recognition that beauty played any role at all. Employees weren’t there to experience the joys of the aesthetic – they were there to grind.

Things got worse in the 1980s. The decade brought the worker pod to the mainstream. Companies could rent out large office spaces and then partition colleagues using temporary walls to atomise their workforce. The staff couldn’t look at each other without walking out of one cubicle and into another. It was oppressive.

Some managers, however, started thinking about whether this approach was beneficial. Surely happy workers would also be more productive?

This line of thinking sparked a revolution and began companies down the path of creating beautiful offices. It was no longer acceptable to recreate prison conditions in a voluntary place of work. People wanted companies to treat them better.

The first attempt to improve offices was to make the views better according to theguardian.com. The majority of the office stock overlooks derelict, run-down cities in need of restoration. Cities are mainly botched wastelands outside of the high-wealth urban core. This led office planners to wonder whether they should build offices in national parks to give workers better views. The problem with this approach is that it means destroying the very aesthetic qualities that managers wanted to achieve. Car parks are ugly. 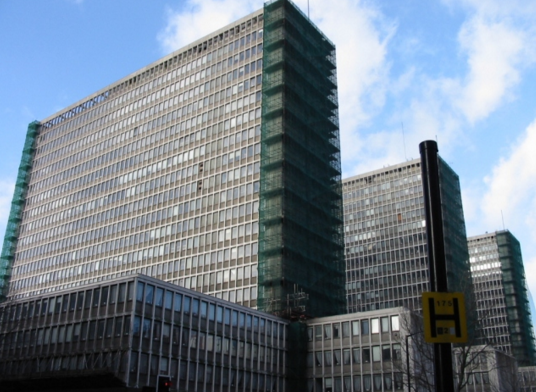 The next step in thinking was to improve the internal office space. Websites like powerhousegroup.com.au showcasing what’s now possible weren’t around before the year 2000. Most companies didn’t have support creating beautiful designer offices – they had to make do with whatever in-house skills they had.

It’s a sad fact of life that the majority of cities are terribly ugly. The only way around this for office planners was to fundamentally change their offices on the inside, hoping that that would be enough to assuage workers.

Long-distance views were important, but company managers saw the utility in professional interior design in the office and plenty of plants. Green office spaces appeared to confer substantial psychological benefits to staff, increasing their brain activity and lowering levels of stress in their amygdala.

The end result of this process is a movement to return offices to something closer to our natural evolutionary environment. We need movement, to be in natural surroundings, and to have plenty of light.