CEOs Have A Habit Of Getting Arrested. Why?

On the face of it, you’d think that CEOs and criminals had nothing much in common. One group is interested in furthering the cause of humanity, and the other is destroying it somehow. But when you delve a little deeper, you find surprising similarities.

Criminals tend to have an attitude that society is arbitrary and gets in the way of what they want. Other people are an obstacle to power and money. Screwing them over to achieve these goals is fair gain.

Entrepreneurs don’t have this same attitude to people in their personal lives. Practically no CEO sees themselves as morally separate from their friends and family, able to do immoral things with impunity. With that said, company bosses face a very similar dilemma to criminals – other people getting in their way.

For CEOs, the problem isn’t property owners trying to keep what they’ve earned. It’s the regulators and the state. There’s always somebody watching what you’re doing, making sure that you’re compliant with the rules. And that leads to contempt.

For the CEO, it’s an imposition. They’re the boss. They don’t want to submit themselves to a third-party agency that hasn’t earned their allegiance. It doesn’t make sense in the rough-and-tumble, voluntary world of the marketplace.

Bosses, therefore, often get into trouble with the law. To them, legal risk is pretty much the same as any other. If breaking the rules will get them closer to their goals, they will. It’s a calculated risk, but don’t assume it is never made. CEOs are passionate about winning. They want to rig their game in their favor. The risk of going to prison is just as a part of the price that they play.

If you think all this sounds a little far-fetched, look at the number of CEOs who have been arrested at top organisations. There was Joseph Nacchio at Qwest, Walter Forbes of Cendant, Dennis Kozlowski of Tyco, and Sanjay Kumar of Computer Associates, to mention just a few. All of them had to rely on trusted criminal lawyers to get them out of a bind. 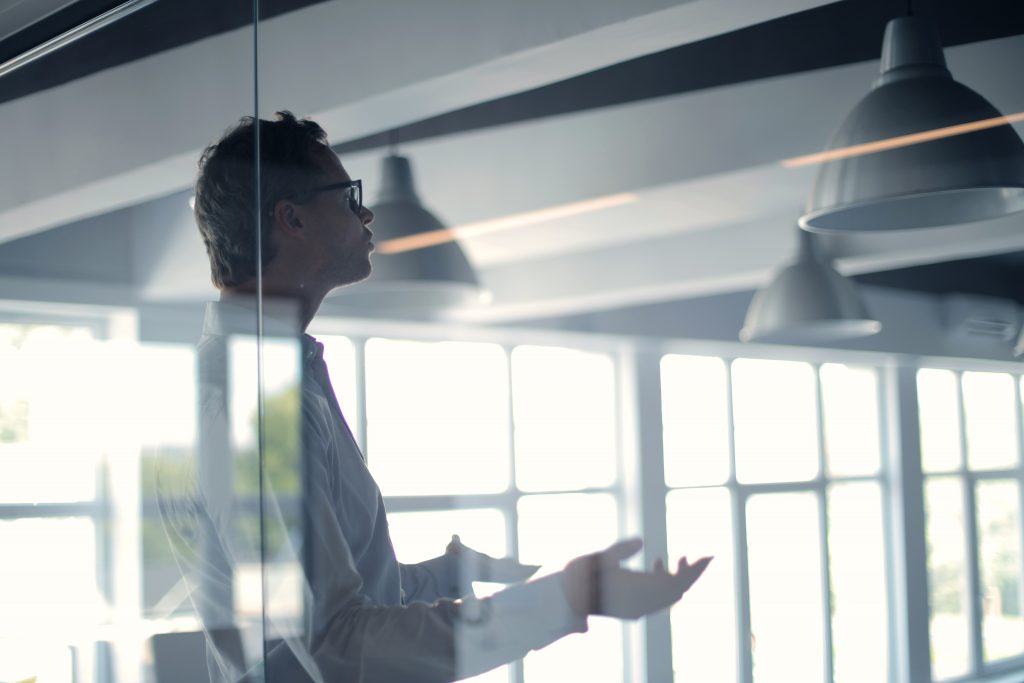 CEOs face a level of scrutiny that is hard for regular workers to imagine. Even the odd tweet can land them in trouble with the SEC, as Elon Musk found out. Everyone is watching what they’re doing. And that state is keen to make an example of them to show them who, ultimately, is the boss.

Of course, some of the criminality inevitably emerges from the complexity of the legal code. The law is now so complicated that you have to be some sort of legal prodigy to keep up with it. Even with the recent roll-back of regulations, company bosses have to engage in all kinds of strange behaviors to keep regulators happy. And many of them simply don’t see the point. It’s a waste of time.

Is it any wonder, therefore, that they wind up in trouble? Being a maverick helps to build a company. But it also comes with risks.