Our culture likes to celebrate creativity, particularly in the context of business. However, just because something is creative, it doesn’t necessarily mean that it is going to be a hit with customers. Companies often come out with all sorts of funky ideas that don’t really serve their target audience.

In this post, we take a look at some of the most creative business ideas out there – and how they ultimately backfired.

Most people who’ve been in the corporate world for any length of time have heard of “restructuring.” Basically, it’s a euphemism for promoting some people, demoting others and making some layoffs.

Reengineering is like restructuring but on steroids. Companies lay waste to their existing teams and then reorganise from the ground up, treating individual employees like individual pieces on a chessboard.

While reengineering works in the boardroom, it doesn’t work in reality. Firms are complex systems of interrelationships between stakeholders of all types. You can’t just rip everything up and start again. 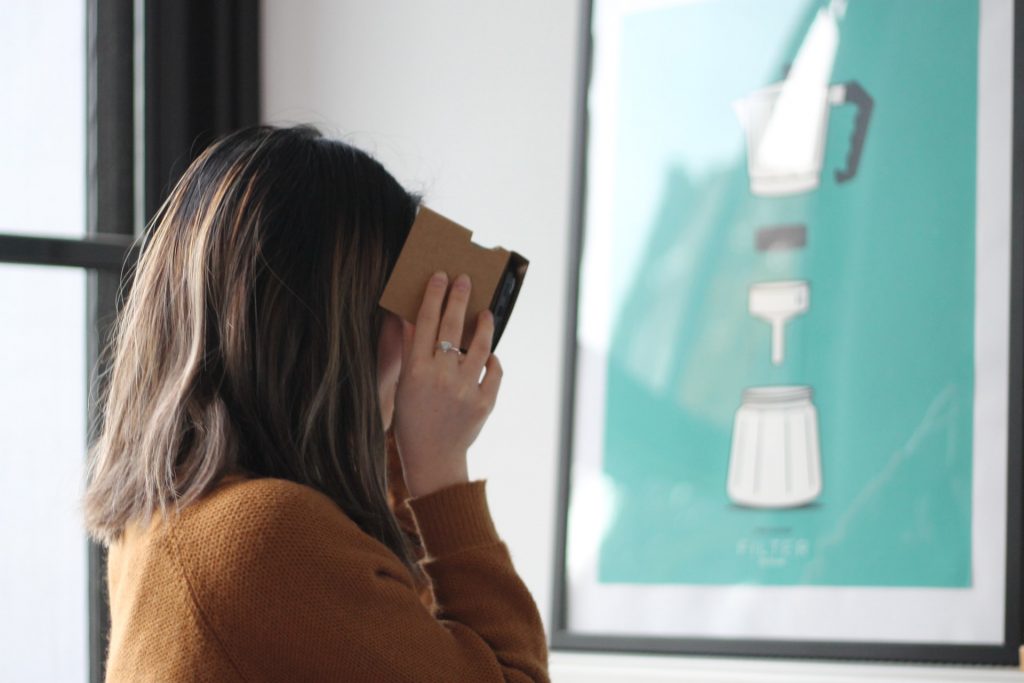 Google Glass was one of the most innovative products of the last decade: a smartphone you could wear on your face that would provide you with real-time information about your surroundings. But people didn’t like it.

It wasn’t because there was anything wrong with the product. It was just that it wasn’t a cultural fit. Nobody wanted to talk to somebody with a video recording device sitting on their face. And relatively few people wanted to wear one either.

Google Glass failed after just a few months and the internet search giant abandoned the project entirely. Augmented reality glasses will probably happen at some point in the future, but people just aren’t ready for them yet.

On the face of it, hot-desking seems like a great idea. Instead of assigning everyone in the office their own desk space, just make a bunch of desks available and then let employees use them on a first-come, first-served basis.

Unfortunately, this approach didn’t work well. Cliques often formed, and high-status people generally sat where they liked, while the grunts dutifully moved out of the way. Hot desking was a weird way of establishing a new pecking order, and something that most sane companies now avoid. 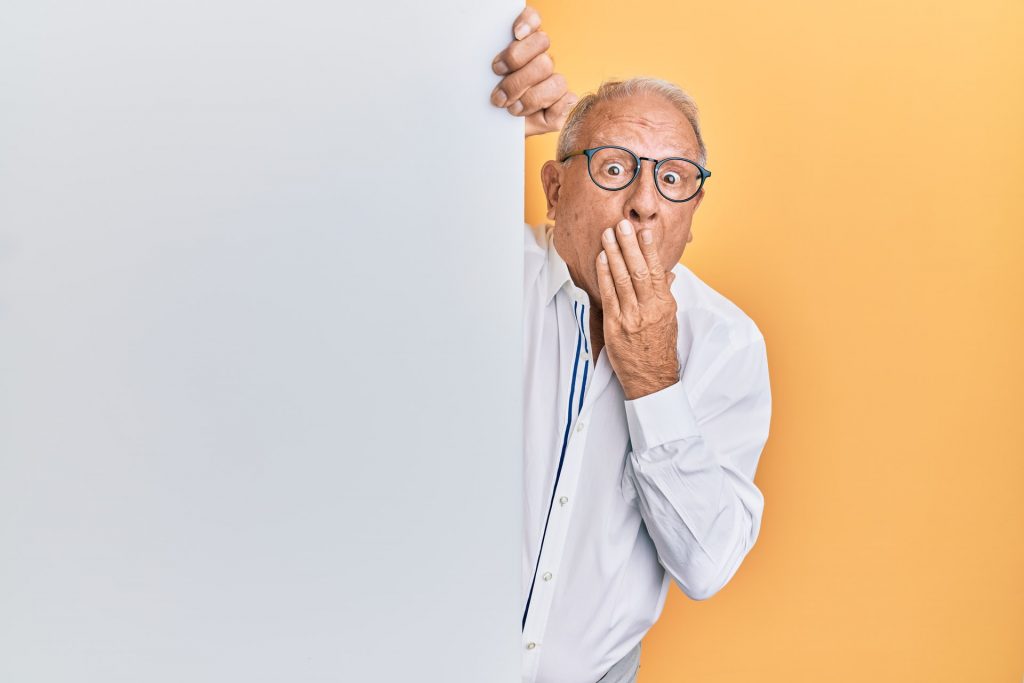 Shock marketing is an extreme tactic some brands use to grab attention. When conventional PPC and ad campaigns aren’t working, it seems like the only option. After all, there is so much competition for eyeballs on Instagram, Facebook and other platforms.

However, these tactics can backfire. Most prospects don’t actually like to feel shocked, even if it grabs their attention. They begin to associate brands with stress instead of desire, encouraging them to avoid them in the future.

Lastly, one software company wanted to make a quick buck by offering people compartmentalised digital “recycle bins” to replace the generic Windows option. Just like in real life where you separate plastics from tins, this digital recycling bin would have specific bins for music, pictures and documents. Funny, yes. Eco-friendly, no.