‘Women Beneath The Surface and More…’ exhibition of female artists at ArtSHINE Space & Gallery, Chippendale from 9-30 June 2015

“Women beneath the surface and more” is a collective exhibition featuring seven artists that will be shown at the ArtSHINE Gallery, in Sydney’s Chippendale Creative precinct from 9 to 30 June 2015.

While none of the artists know each other, their work is intimately linked to common themes and complement each other. The exhibition will explore women’s power, its connections, their self-expression and, ultimately, their liberation.

Profiles of the artists 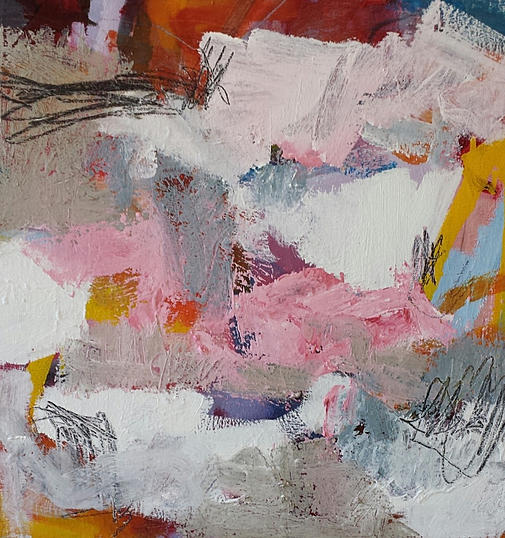 Gold in the air of Summer. Oil on canvas.

Felicity OConnor: Completed a Masters in Art Therapy in 1995 and has had an ongoing interest in art marking and the creative process. She developed an interest in abstract art and enjoyed study with Sydney painters Elizabeth Cummings, Aida Tomescu and Idris Murphy.

Her work has been selected for art prizes including the Waverly Art Prize, the Willoughby Contemporary Art Prize, and the Gosford Art Prize. She was commissioned 75 works for the Norman Foster building, ‘Lumiere’, Regent Place, Bathurst Street, Sydney. 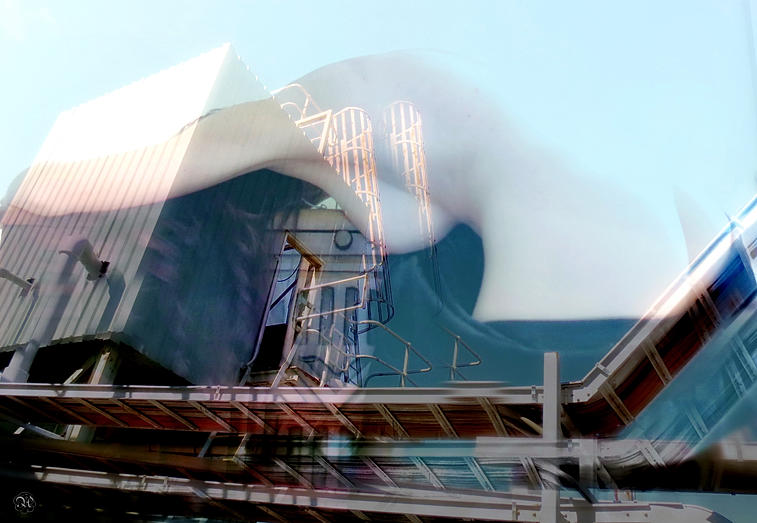 Agnes Durbet: Diverse and creative, she began sellingphotographs in 2013 in France and Canada to private estates. One of her works is now part of an exhibition in Provence and was a winning recipient of the Photographer Forum Magazine award for 2013. She exhibits at Sydney’s Kayu Gallery

She has a real passion for Australia and people working in the industrial sector. She has been part of a team of workers on sewage and water filtration plants across Sydney for the last four years, while her artistic work revolves around deep contrasts between what people consider ugly and what they have accepted by now as classical beauty whether it is nature or nudes. 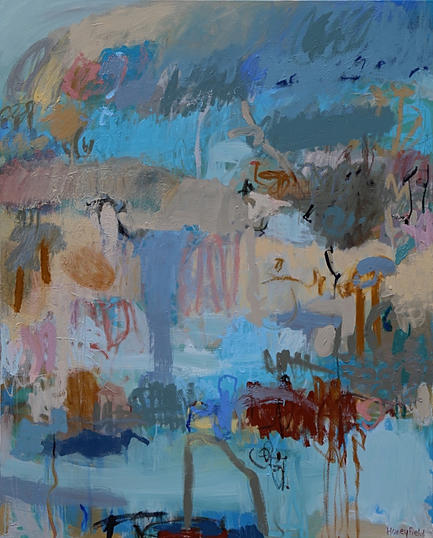 Place of repose. Oil on canvas

Pamela Honeyfield: Born in Sydney, Pamela traveled extensively and have brought those experiences to herwork. Pamela’s art has been acquired by Allen Arthur Robinson Collection in Sydney where she joins 19 emerging and established artists. She recently won the overall $10,000 2014 Gosford Art Prize. 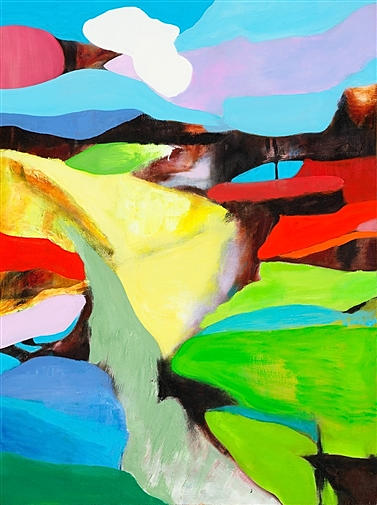 Shireen Nobbs: From New Zealand, she settled in Australia and later became a lawyer in the Supreme Court of New South Wales in 2006. During her studies, she continued painting and exhibiting, and was inspired by her science degree to paint on a microscopic level.

In 2010, she began to study Historical Oil Painting Techniques and Drawing Practice. Her aim is to experiment with formulations and arrangements and make all colours sing with intensity. 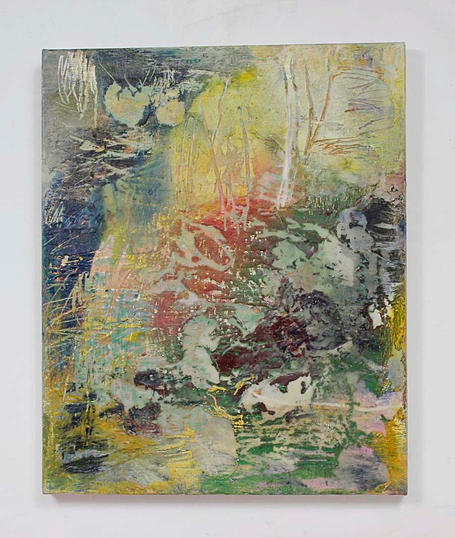 Chris Stevenson: Having lectured in Visual Arts at Sydney tertiary institutions, Chris’ family have owned several working farms in rural NSW, the most recent in the beautiful Megalong Valley which has inspired landscapes in acrylics, oil and wax. Her style moves between semi-abstract and abstract. Her current work explores the imagery of rivers and lakes, both natural and constructed. 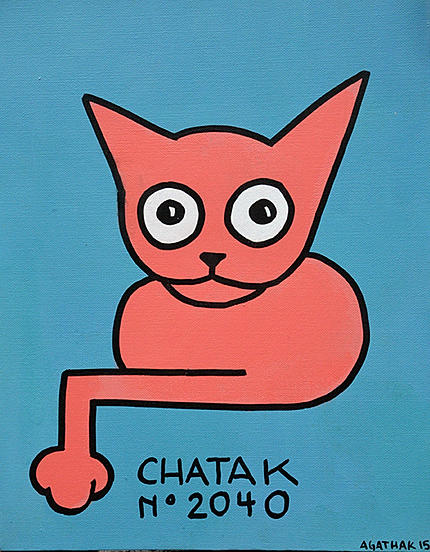 Agatha Korczak: Originally from Monaco, she discovered her passion for drawing early; sketching from home or at the Museum of Modern Art where she studied between the ages of 11 and 15. With an engineer father and anarchitect mother, she studied philosophy, political science and the history of sciences.

After being a Diplomat for the Monaco Embassy in Paris for four years, Agatha landed in Sydney in 2015 where she started drawing the city. She decided to start her CHATAK project: an iconic, never-ending and ever-changing series of artworks, handmade and unique. They are labeled with a number, with a lot of Chatak being created on stickers – in the same way as a brand or label. Each artwork remains very simple, spontaneous and follows a set of rules. 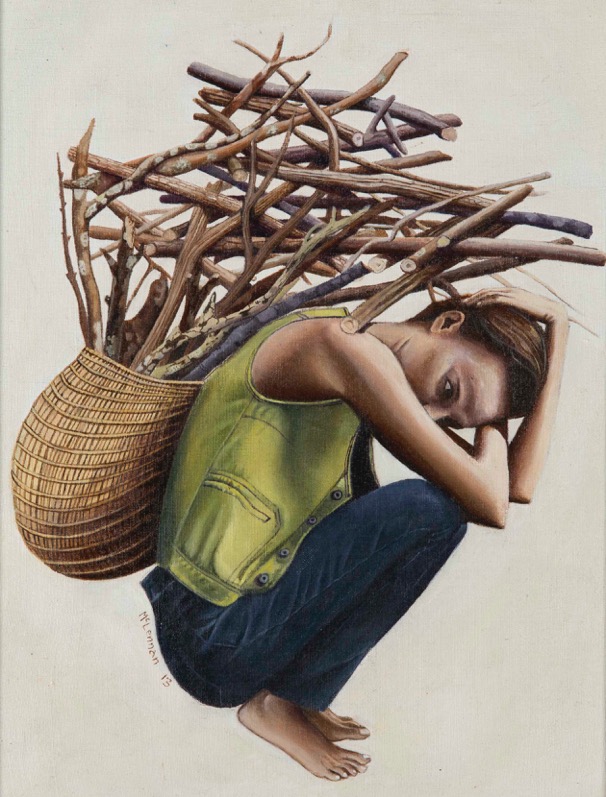 Women with basket and sticks

Jennifer McLennan: From NSW, but now living in Sydney with her daughter, her artwork is an extension and exploration of her internal world. She loves expressing herself in oils and is particularly interested in the emotional world, the difficult and excruciatingly beautiful. She seeks breaking down the barriers of her art.

The ArtSHINE gallery is located at CoSydney, a four-storey coworking space  that features a  art gallery, workshop/creativity space and a market for the city’s creative professionals.